With over two dozen different tobacco pipe series and hundreds of variations within them, it’s easy to see why choosing a Peterson pipe could quickly become confusing. To help you narrow it down, we’re taking a look at our five most popular series of pipes from Peterson today.

Who cares if a pipe is popular or not?

The truth is, some people don’t. In fact, some people pride themselves on finding the most unique artisan tobacco pipes around.

We suggest, if this is you, to stop reading and hop over to the Erik Nordings.

If you’re still here, you might be a lover of tradition. You might appreciate the history and trials that go into making a consistently great pipe over and over again. Or you might just want to know that your hard earned dollars are going towards something you’ll love smoking.

The five Peterson series we’re covering today are about as sure a bet as you’ll find in the pipe smoking world.

Why a Peterson pipe?

Peterson of Dublin remains, after nearly 150 years, one of the most beloved tobacco pipe makers in the world--and with good reason. Peterson pipes are made to consistently high standards at prices that are accessible to the every man. The company lives up to their most famous slogan, The thinking man smokes a Peterson Pipe in their continued commitment to making superior pipes for the every man.

Read more about Peterson Pipe's history in our interview with Mark Irwin, author of The Peterson Pipe: The Story of Kapp & Peterson.

Every pipe smoker has their own favorite series and/or models. We know collectors with dozens of pipes who still gravitate to one or two favorites and they’ll argue the virtues of that pipe as the best size, shape or craftsmanship ever found. We can’t argue with those opinions, and wouldn’t want to anyway. Instead, we thought it would be valuable, for our pipe smokers new to Peterson, to give you an overview of the series, so consistently popular, we know you are going to enjoy any pipe you choose from them.

In no particular order, Standard, Killarney, Fermoy, Rosslare Classic and Aran series continue to be the most popular non-seasonal Petersons.

Here are our super-unscientific reasons… 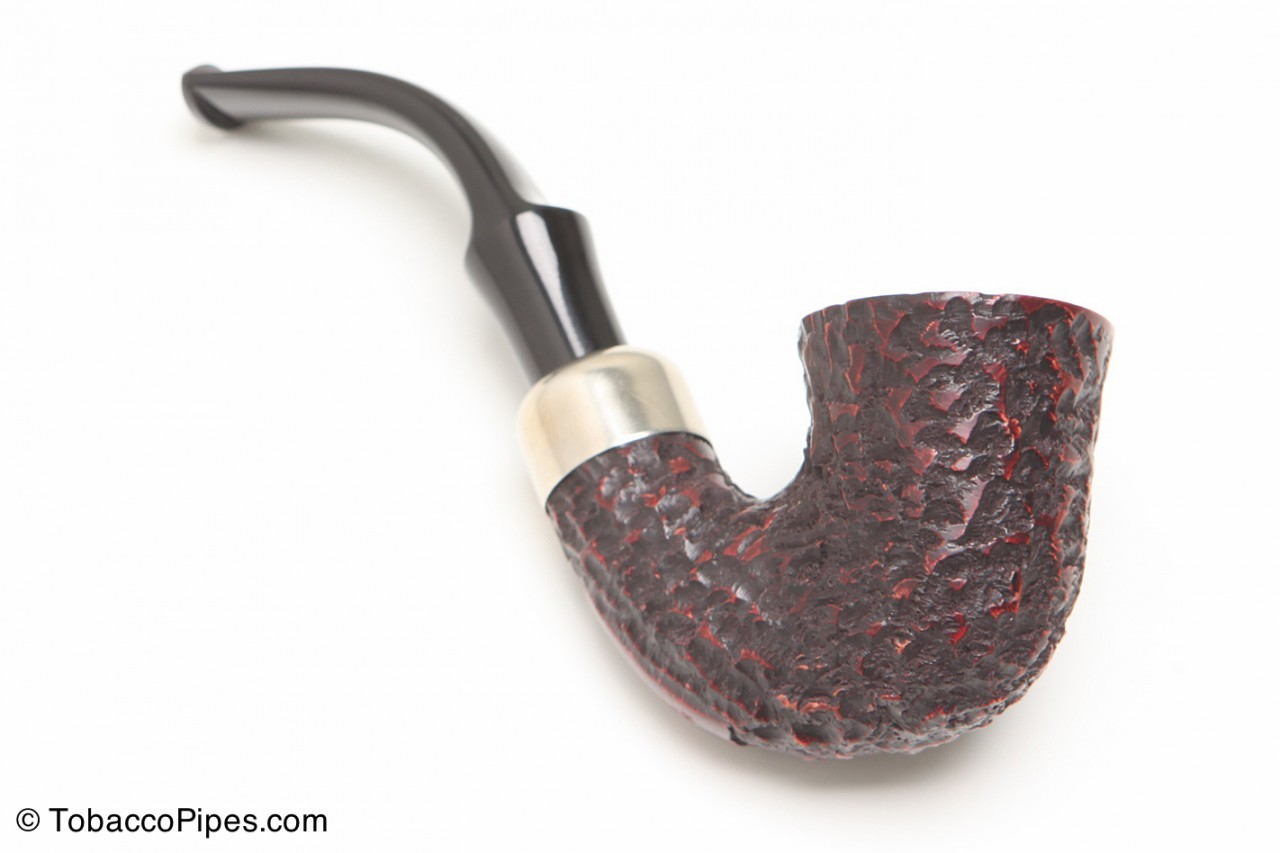 The Peterson StandardSeries features the famous standard (hence the name) system with nickel mounts and army-style mouthpiece. These pipes are always consistent, interesting to look at and sturdy work horses that easily hold up to riding around in your pocket. They appeal to the every-man.

The simple elegance of the chocolate brown stain on the Fermoys make them the “suit and tie” series for the $100 pipe range. These pipes, available in most Classic Peterson shapes, are a newer line for Peterson and popular with long time fans, as they add new pieces to their collections. 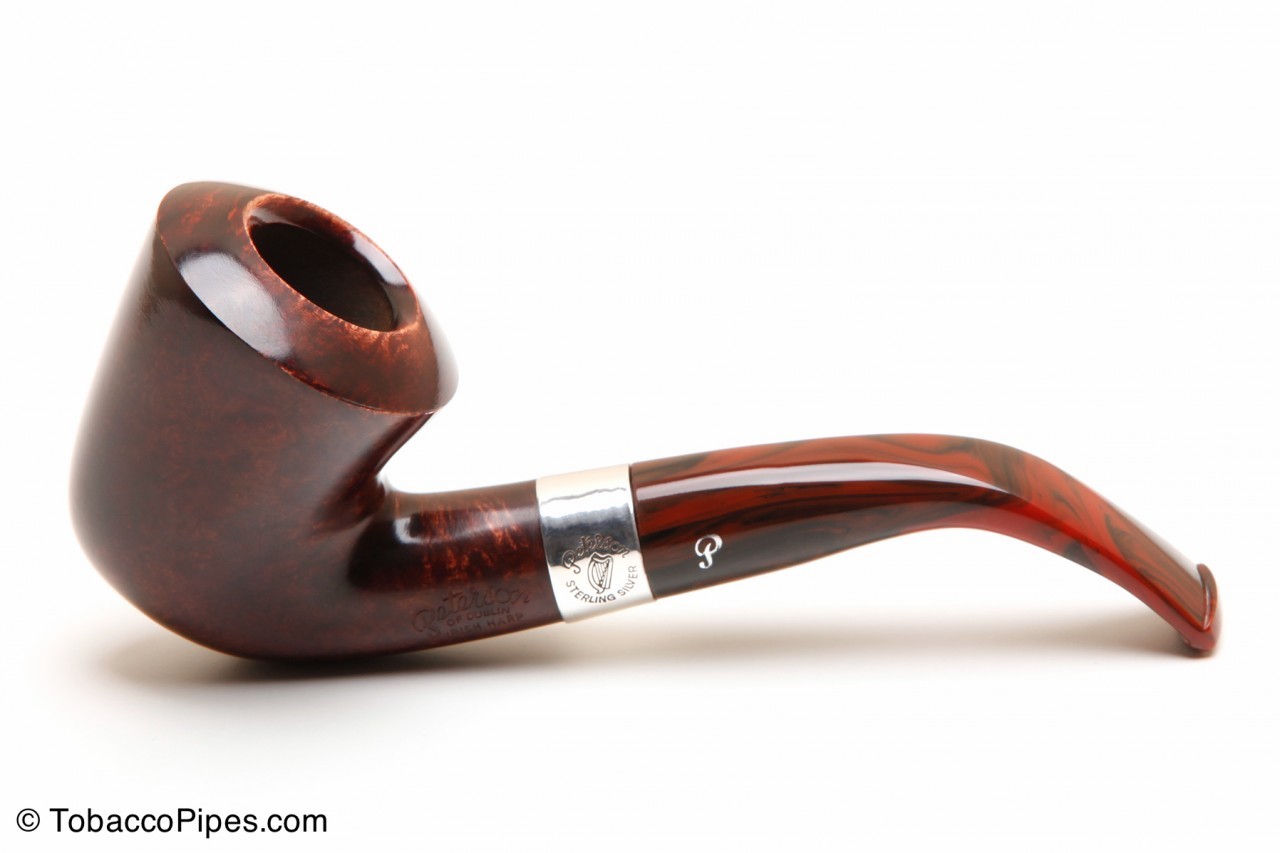 Made in homage to Peterson’s Irish heritage, Harp pipes showboat a bit, but in a good way. The harp of Ireland adorns a silver band. Top the rich red stains with a Cumberland stem of red and black. These pipes are popular with those who identify with Irish heritage and want everyone to know it...we always picture a guy in a bowtie smoking a Harp pipe.

Do look at the pipe you’re choosing when picking out a Harp. The dramatic coloring of the stem varies greatly.

According to Peterson’s website, only around 5% of their bowls are good enough for the Rosslare series. 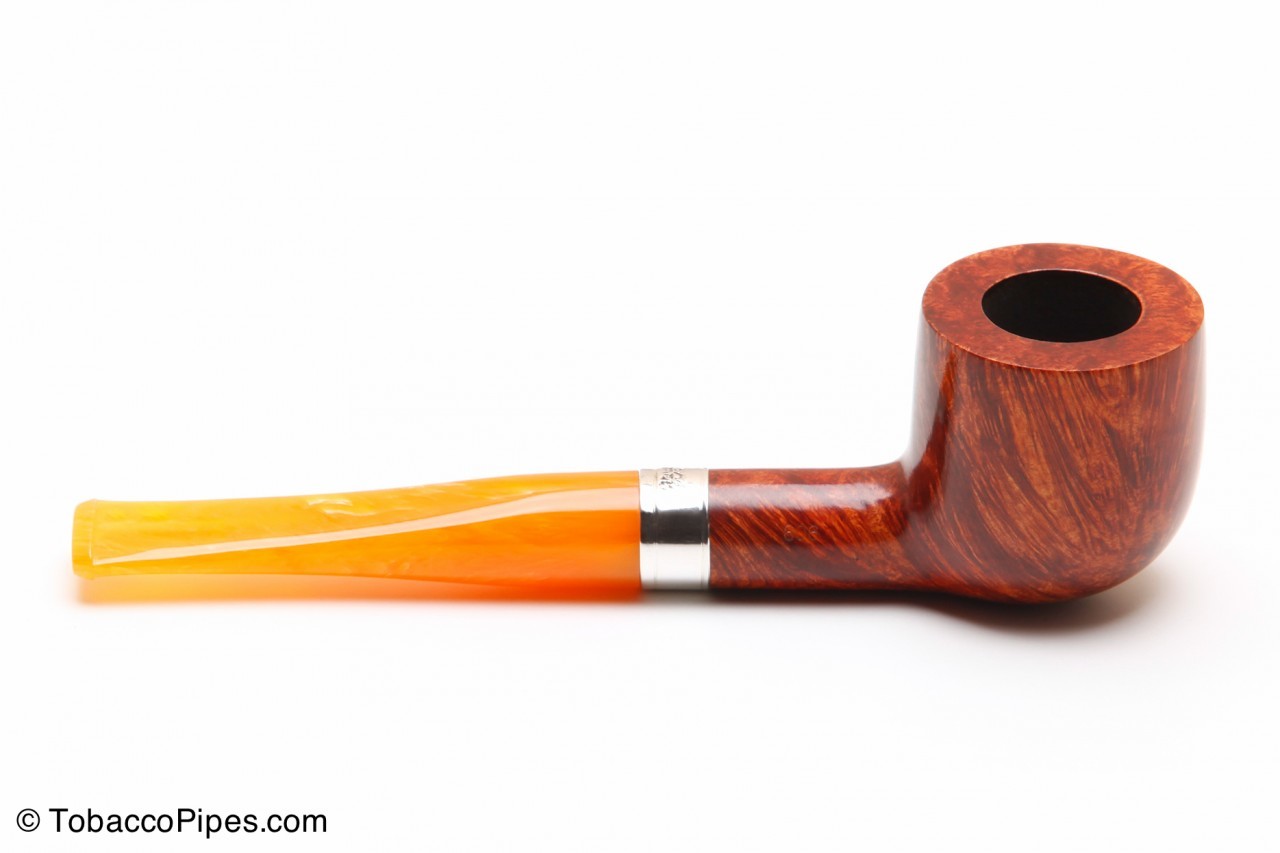 These pipes are meant to be special. With silver mounts and amber-colored stems, these are seriously special pipes for the under $200 range.

We know long-time Peterson fans are already well acquainted with these pipes, but for new smokers or those who are just venturing into popular Peterson tobacco pipes, you can’t go wrong with a pipe from one of these lines. None of them will break the bank and all, with proper care, will smoke as well 20 years from now as they do today.