Peterson tobacco pipesare some of the most beloved pipes on the market. The Irish-made pipes are produced in many shapes and sizes, most without a traditional filter.

Peterson pipes do not use a filter, but that doesn’t mean you’ll have a wet or heavy smoke! The Peterson Dry System is one of the most famous proprietary designs in the tobacco industry. This unique system runs the smoke over a graduated bore in the mouthpiece which weakens the suction applied while smoking as it enters the chamber. This system works because it causes moisture to fall into the reservoir built into the pipe instead of to the smoker’s mouth.

Smoking a pipe with a P-Lip takes the effect of the graduated bore one more step by directing the smoke away from the tongue--achieving a more even and cool smoke distribution. The shape of the Peterson P-Lip is designed to allow the tongue to rest in the depression under the opening, further enhancing the effect.

Using a filter with Peterson Pipes

All of the Peterson pipes in the Classic Range and most Sherlock Holmes pipes can be drilled to have a 9mm filter added, although the company generally does not recommend them. To accommodate those who prefer filtered pipes, Peterson does drill a few 9mm filter pipes and even sells charcoal filters in parts of Europe. However, according to Peterson’s website, this should be requested at manufacturing. This means that most American companies do not have filtered Peterson pipes due to the lack of popular demand. 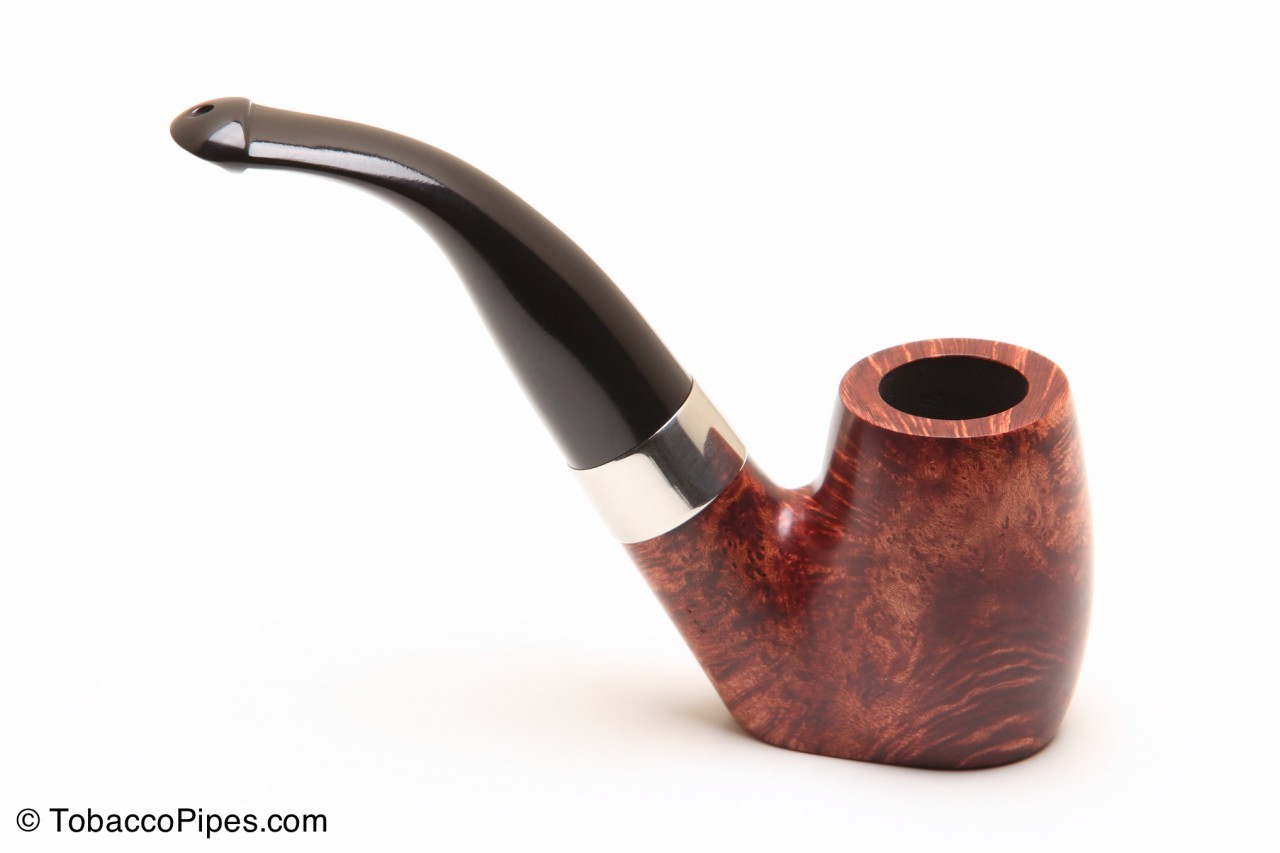 It can be tricky to identify which pipes have the Peterson Dry System and which do not without cutting one open or smoking a bowl. Look for series that are specifically labeled "System" and you'll know you are getting this famous design.

Most Peterson smokers say they don’t miss the filter at all. In fact, many tobacco pipe enthusiasts believe adding a filter diminishes the flavor of their tobacco. Whichever style you prefer, now you’ll know how to identify it.