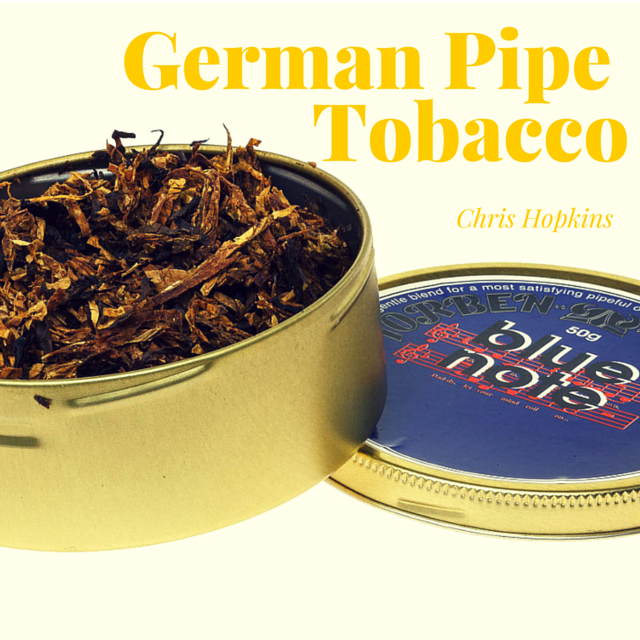 The Americas were the birthplace of tobacco and smoking as we know it today.

Once Columbus reached the shores of the Eastern world, tobacco smoking and tobacco production snowballed into popularity. Although the popularity of tobacco would wane and surge over the years, it is a favorite hobby of millions of people across the globe.

At the mention of “Europe” and “pipe tobacco”, our minds naturally tend to think of England and Dunhill, Denmark and Mac Baren, or Italy and Savinelli. However, one of the largest producers of pipe tobacco in quantity, variety, and quality is Germany.

While Germany may not be the source of many “headliner” brands, it has played an important role in the stabilization and production of a variety of pipe tobaccos. For instance, in the 20th century, Johann Wilhelm Von Eicken (owner of the Von Eicken tobacco and snuff factory in Mülheim), was approached by Dunhill representatives and began producing Dunhill tobacco out of Germany. Some may be taken aback when they realize a traditional London tobacco was not always produced in the UK, but this is a perfect example of how influential Germany has been in the pipe tobacco industry for well over a century.

German companies have distributed and manufacturer many foreign tobaccos; however, the pride and honor of the German people motivated them to create their own brands. There sense of nationalism demanded blends of their own a tobacco that was more delicious than any other blend from any other country.

With this spirit, the German people began their own pipe companies and started producing their own blends. While there are many German brands worth mentioning, we are best equipped to talk about the blends we know -- Dan Tobacco, F&K Tobacco, Former’s, Sillem’s, and Vauen tobaccos accurately represent the quality and spirit of German pipe tobacco. 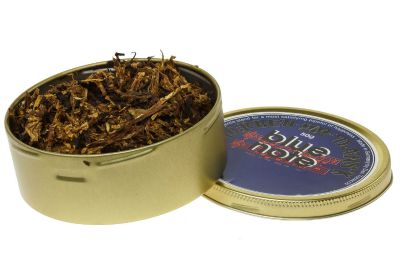 The Dan Pipe company began in 1972 with the opening of a pipe making shop by Heiko Behrens. The Dan factory currently resides in Lauenburg. After many moves and expansions, blending house pipe tobacco was added in 1991. Since that year, Dan Tobacco has faced many adversities, but continues to produce and distribute some of the most beloved German pipe tobacco on the market.

Over the last couple of decades, Dan Tobacco has manufactured more than 70 different tobacco blends and continues to create new blends today. Some of their most popular and best selling blends are Blue Note (a fruity aromatic), Bill Bailey’s Balkan Blend (a full-flavored english), and Devil’s Holiday (a virginia aromatic).

Another notable German tobacco companies is F&K Tobacco. While F&K produce a select cabinet of pipe tobacco, they are most known for their creation of the “Piper’s Cigar”, a cigar that has been rolled with pipe tobacco leaf.

While the distributor for F&K works out of an American office, their pipe tobacco has been blended and tinned in Germany. F&K manufactures two main blends of pipe tobacco: a liqueur and caramel cased aromatic called “Bat with a Hat”, and virginia latakia blend called “Merde de Cheval”. While F&K tobacco may not produce a wide variety of blends, the quality of their tobacco makes up for that.

Former’s pipe tobacco comes from the Dutch pipe making company, Former. The Former brand is one of the most revered pipe companies in Denmark, and continues to have great success 50 years after it began.

It was Hans “Former” Nielsen who began the Former’s pipe company. “Former” began his pipe making career at a local pipe repair shop in Denmark. After years of moving up the ladder, and transferring from one company to another, “Former” purchased an old pipe factory and began Former’s in 1997. After years of success in pipe making, they decided it was time to fashion their own line of tobacco to compliment their pipes.

The result was to license their blends out to an outside entity and allow the expert handiwork of the Germans manage their tobacco. Today, there are five blends under the name of Former’s tobacco, each one inspired by the pipes that they make, personal favorites of “Former”:

Unlike most other German tobacco companies, Sillem’s does not have its roots in the smoking industry. Sillem’s 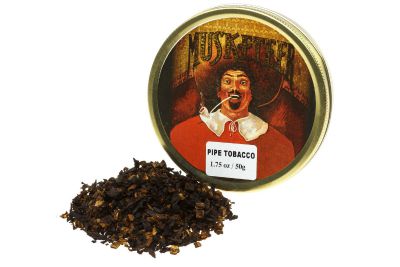 began, and continues to be, in the silversmithing industry.

While Sillem’s is primarily a dealer in high quality accessories, Sillem’s pipes have always been crafted with the meticulous detail that you expect from a dealer of fine silver pieces. And in order to accompany their hand crafted pipes, they have blended a small line of pipe tobacco’s that perfectly accompany and embody the style and attitude of all Sillem’s products.

Sillem’s pipe tobacco is not dominated by one type of blend, or one specific cut of tobacco, but includes aromatic, english, virginia/perique, loose cut, and flake tobacco. The most popular and best selling Sillem’s tobacco is the “Black”, a cavendish based blend with citrus and honey casing.

Vauen is one of the classic German pipe making companies and has set the standard for more than 160 years. Vauen began their pipe making business in 1848 with Karl Ellenberger and partner Carl August Ziener and became the first pipe company in Germany. Currently located in Nurenberg, Vauen continues to set the bar for all German pipes, and now all German pipe tobacco (Read more about Vauen history here).

While the inspiration for some of the Vauen tobacco blends remains a mystery, we can be sure that each tobacco has been crafted and blended in order to perfectly pair with a high on style and quality Vauen pipe.

Whether you prefer to smoke Vauen tobacco, Former’s tobacco, or even a blend that has no connection to this country, we are confident that there is a German blended tobacco that is sure to quickly become one of your new favorite blends. Pick up a tin of German tobacco today, and experience what it is like to smoke a bowl of German inspiration, hard work, and love that inspires so many people across the globe. 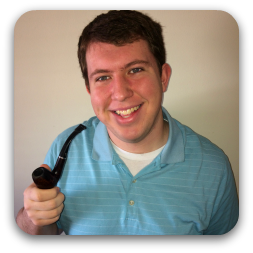 Chris Hopkins is a pipe blogger and former tobacconist. Chris worked for his first tobacco company at the age of 17 in Kentucky, then later as a tobacconist in Winston Salem, North Carolina. Chris currently operates an in- depth blog review of pipe tobacco and products at Pipe Tobacco Critique. He is currently a graduate student of theology at Kentucky Christian University and a minister in Winston Salem. Chris' passions include pipe blogging, movies, and cooking for his beautiful wife Emily.

So tell us, what is your favorite German tobacco? We would love to get some feedback from you. Leave us your answer in the comment section below!