Approaching their 150th birthday, Peterson of Dublin seems more relevant than ever. Who says you can’t teach an old dog new tricks?

Maybe, in the case of Peterson, it isn’t so much about new tricks, but a dogged commitment to the soul of tobacco pipe smoking.

Slow down, smoke a bowl with me

Much has been written about Hipsters and their affection for tobacco pipes. We’re not going to rehash that here. After all, the preferences of college-age folk are often fickle. 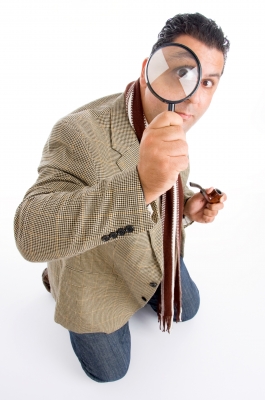 What is infinitely more interesting to us is the growth in pipe smoking among Millennials--both male and female. According to Pew Research, Millennials are the generation who came into adulthood around the year 2000. They’re hitting their 30s right about now, and turning to “old school” activities like canning, knitting and smoking tobacco pipes as a backlash against the always-on digital age they grew up in.

Last week, while listening to Squire Radio, we were reminded that many, if not most, of the new customers visiting local tobacco shops are men and women in their late twenties and early thirties. They have smart phones, smart degrees and smart bank accounts. Through these, they also have the resources to collect pipes and learn about tobacco.

We know some of our older customers might be bemoaning the invasion of all these youngsters, but they are the future of our beloved hobby. And that future looks red hot.

Peterson of Dublin, poised for the future 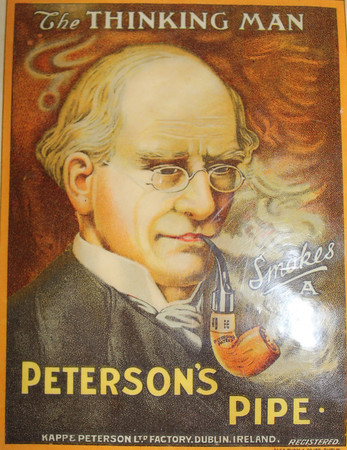 Peterson pipes are most famous for their fictional mascot, Sherlock Holmes. That image has real staying power for the first generation to come into adulthood with all the tools of an investigator at their fingertips. Millennials have been under-dogs most of their lives, forced to uncover unorthodox career paths and meaningful hobbies in the middle of the greatest economic shift since the Industrial Revolution.

Most Peterson pipes fall under $150, landing them squarely in the impulse buy range. Thus, they are highly collectable by the every-man or woman. A library full of smoke-able art isn’t just a pipe dream as a Peterson collector.

Perhaps even more alluring is the timelessness of this brand.  Consider Peterson pipes the Calvin Klein jeans of the pipe smoking world--always reliable, rarely trendy and perpetually in style.