Irish-made Peterson pipes remain one of the most recognizable tobacco pipe brands in the industry. Even after 150 years of production, Peterson Pipes still attract new and long-term smokers alike.

A tobacco pipe for every smoker

Although Peterson started out from humble Dublin roots, today they make a dizzying array of tobacco pipes. Dozens of shapes and finishes, P-lip versus fishtail and differences in filtering, make choosing your Peterson Tobacco Pipe both exciting and, for the new smoker, confusing. Over the next few articles, we’ll try to decipher some of these differences for you.

To start us off, let’s take a look at what the letters mean in the model number--specifically B and XL.

Peterson B - A “new” secret

Peterson Pipes began making smoking pipes with the “B” label in the late 1990s. Pipe forums abound with rumors as to what this letter actually indicates--many believing it means a shape is a significant departure from classic Peterson proportions or styles. According to the company, this is partially true. Tobacco pipes labeled B1-B11 did vary, but not all of them in a radical way. For example, the B5 modifications on a classic Bulldog shape were significant. Conversely, the modifications on some of the remaining “B” pipes are less noticeable.

Currently, Peterson uses the “B” label in two different ways. First, B5-B11 are indicators of the original 1990s shape tests. For example, the Peterson Aran B10 is an Aran with the experimental (we’d say, after nearly 20 years, it’s a keeper) B10 shape. Second, the “B” is sometimes used simply as a stock reference, as in the B42’s (formerly known as Darwin). 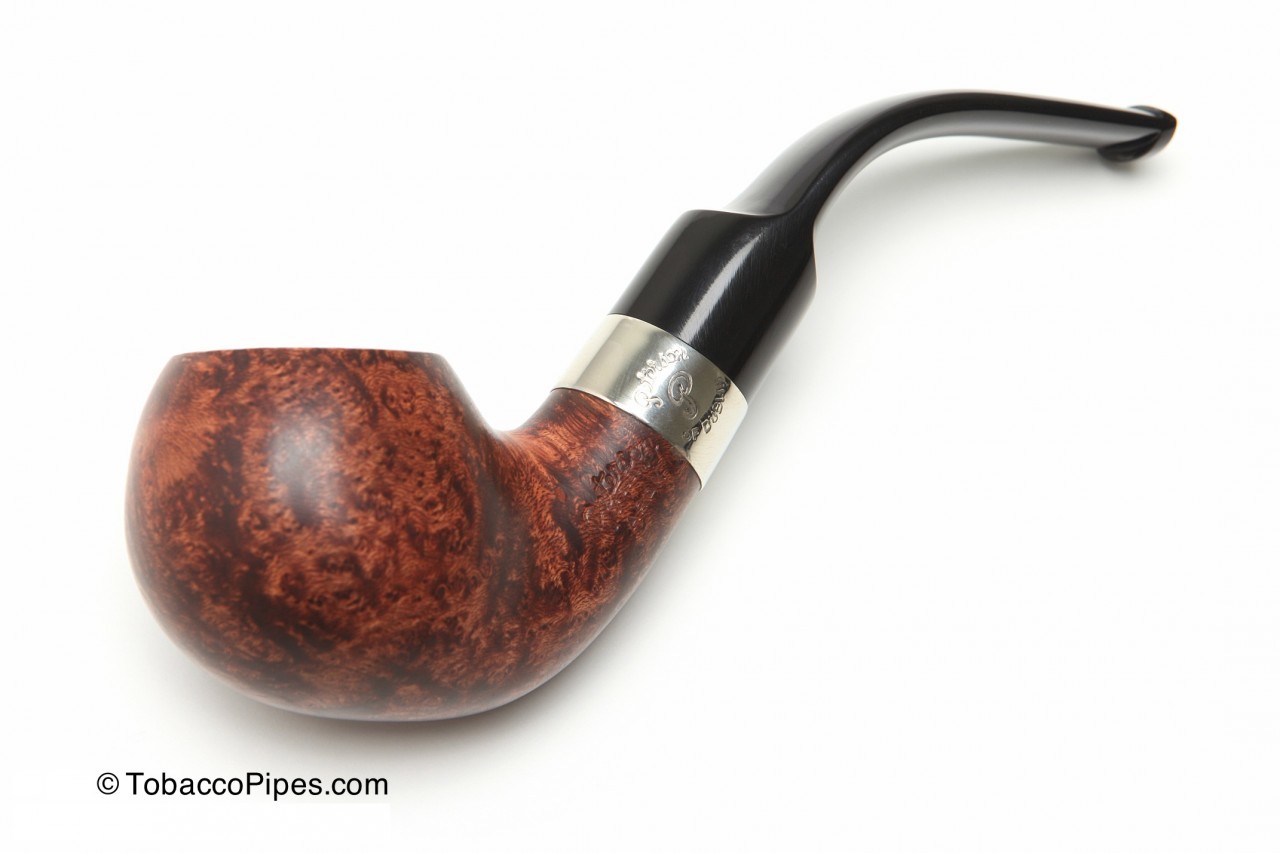 The XL designation in the model number is an indicator that the Peterson pipe you’re purchasing has an oversized bowl. The designation is applied to different pipes across many Peterson series and doesn’t indicate a collection of any type.

Bowl size is largely a matter of personal preference, although some pipe enthusiasts do recommend a faster burning tobacco to fill an extra large bowl.

Remember, even collectors argue over what the Peterson B stands for (the company is somewhat secretive about it). If you forget what the B or XL might mean, simply reference the dimensions listed on every pipe at TobaccoPipes.com and you’ll be sure to find one that is the right size for you.