Vuillard history is an integral part of french tobacco pipes history. Although Emile Vuillard was the last of the family to produce them, the company’s distinctive white “V” has become a part of the Chacom family of tobacco pipes to keep it in French hands today. 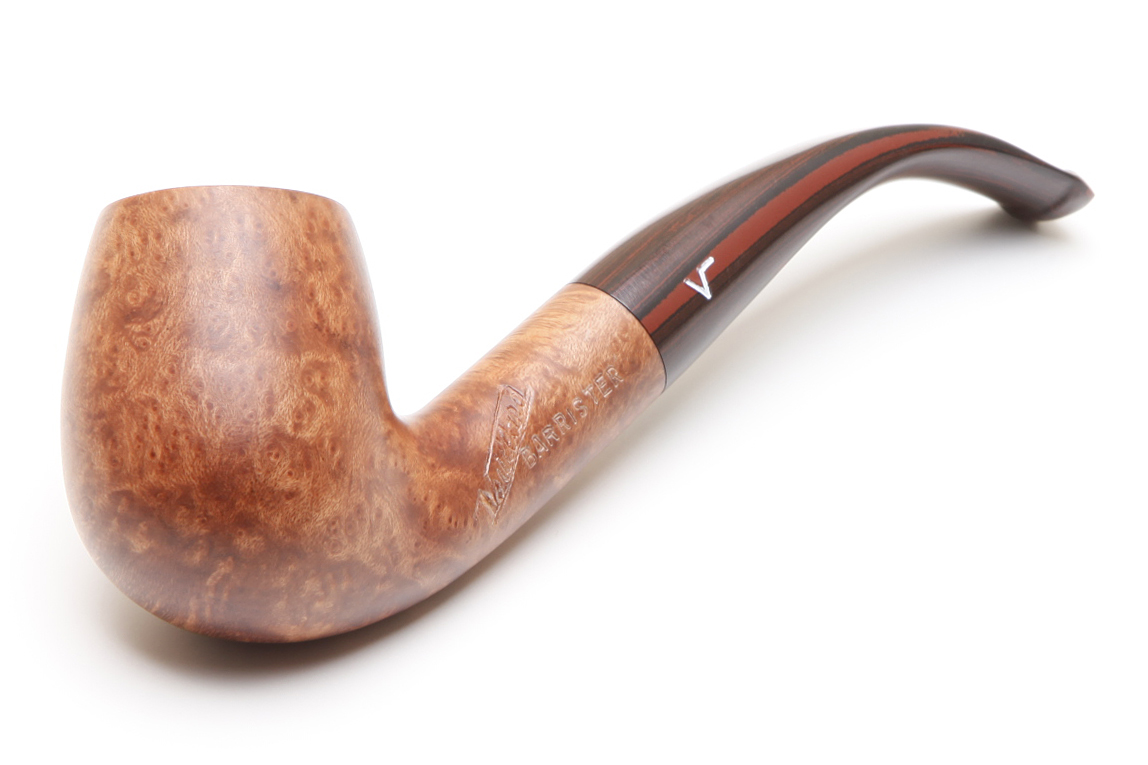 Like most French brands it is centered in the town of Saint-Claude, where briar pipes were first designed. If you visit Saint-Claude today, you’ll see a dramatic interpretation of the city’s history from a giant pipe perched in a courtyard, paying tribute to the city’s history of excellent tobacco pipe makers.

Vuillard and the French military

The Vuillard brand has been a popular choice in France since its inception. These were the tobacco pipes issued to French troops during World War I. Many photos of French soldiers smoking their Vuillard pipes exist, just as we see British soldiers smoking Peterson pipes. They quickly migrated to London and across much of Europe.

The first Vuillard and Strauss store opened in London specifically to supply these smoking pipes to French visitors and residents of the city. Originally, the company shipped all of their bowls and stems separately and assembled the pipes at the foreign shop by hand. In this way, the company was able to double-market their products as Made in London too.

In 1987 Vuillard merged with several other French manufactures. Chacom, Lacroix, Jeantet and Ropp all joined the company in merging with the Cuty Fort Group, under the direction of Yves Grenard and Dominique Jeantet.  Today the company operates under the Chacom name, but in difference to Vuillard’s history, the name remains on the original series.

The pipes are still produced in France, in a variety of traditional shapes and styles using fine briar wood. Choose a tobacco pipe with the distinctive Vuillard “V” and you’ll know you’re choosing a sleek piece of french tobacco pipes history to add to your collection.