Asylum Cigars sees the coming together of three heavy hitters of the cigar industry—Kevin Baxter, Tom Lazuka, and Christian Eiora—to bring us a brand of smokes that packs quite a punch itself.

Lazuka was working at the outfitter Colibri when he first crossed paths with the eminent Eiora, at the time head of Camacho Cigars. The two had a chemistry and in 2004, Eiora hired Lazuka as the new territory manager at Camacho. However, when the company was sold to Davidoff in 2008, Eiora decided to step back from the industry for some time.

Lazuka stayed under Davidoff for a few years, but it was time for something new. Having left the restaurant industry before he began his tenure with Colibri, Lazuka was no stranger to starting from scratch. 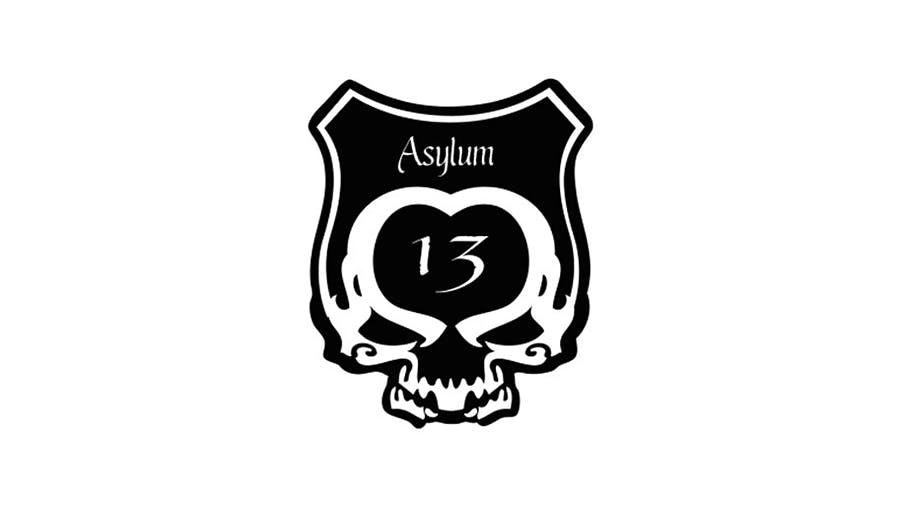 In 2012 he left Camacho to partner with Kevin Baxter in launching Asylum Cigars. The timing couldn’t have been better, as Eiora was just getting back into the cigar world with his budding company, CLE Cigars, and decided to join his trusted peers and partner with them in their new venture.

Asylum Cigars are known for pioneering super-ring sizes, such as their 13 model featuring a 7 X 70 gauge, a bold departure from the standard 6 X 60. Their boldness found reward with well received launches for blends such as 13 and Schizo. In the second year of the brand’s existence they even scored a 94 rating from Cigar Aficionado and a spot on the 2013 Top 25 list with the Asylum Premium blend.

These medium to full bodied cigars also offer a diversity to their blends that satisfy a range of palates. From the Nicaraguan wrapper and Cuban-seed long-fillers of the Asylum 13, to the Insidious Maduro’s Honduran ingredients—Asylum brings bold and dynamic profiles that are sure to please any lover of cigars. Looking for good budget cigars or other premium cigars, we have tons to offer!