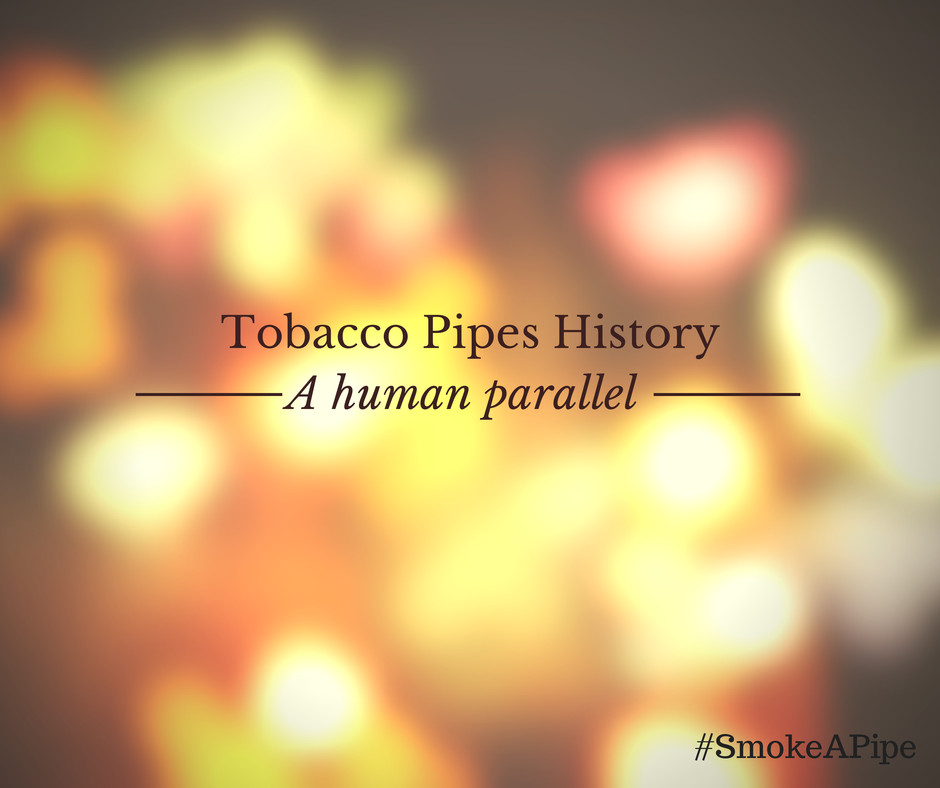 Tobacco pipes history is long and vividly accounted for through archeological findings and historical research. We could write a book, or five, about it. For now, here is a brief overview:

The first smoking pipes identified were found in Egypt and dated back to 2000 BC. Archeologists found them inside tombs, primarily alongside mummies. Presumably so the mummified person could enjoy a smoke in the afterlife. Historians are unsure if the Egyptians used pipe smoking in religious rituals or purely recreationally.

The Romans, Greeks, Celts and Nordic tribes all smoked tobacco pipes. Clearly the practice was nearly world wide. In fact, Hypocrites, the father of medicine as we know it, prescribed “smoking herbs in a pipe” as a remedy for many female ailments. The Greek historian Herodotus was recorded describing the Iranian horse tribes, known as the Scythians, smoking “burning leaves” in 500 BC. It is assumed that the Greeks and Romans actually acquired the habit from forays into the East.

The old world (Africa, Europe and Asia) did not have access to pipe tobacco, as we know it today, until the sixteenth century. The pipes smoked, although shaped like modern tobacco pipes, were more like hashish. The herb was rare and expensive for anyone outside of the Middle East and Southern Asia, where it was grown.

Although Europeans did not begin smoking pipe tobacco until it was first brought back from “The New World”, Native Americans were using tobacco as far back as 1500 BC for religious ceremonies. The “Peace Pipe” was smoked to symbolize reconciliation between rival tribes and when important decisions were to be made. 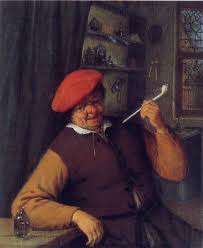 The tobacco pipe smoking hobby gained full and mainstream accessibility at the turn of the fifteenth to sixteenth centuries. In 1492, when Columbus stumbled upon the Americas, he brought back reports of the native’s smoking pipes and shared samples of tobacco.

By 1559, Jean Nicot, French diplomat and scholar, brought the pipe home with him to France. Smoking a tobacco pipe had become a part of the common man’s lexicon fully and completely.

Chalk and clay pipes were made first, being the least expensive and easiest to produce. They were quickly followed by iron pipes in Norway. In 1720, Meerschaum pipes and their elaborate carved shapes found widespread acceptance. However, in just over 100 years Meerschaum tobacco pipes would yield their place as most popular type of tobacco pipe to briar. It remains that way today.

Tobacco pipe history spans most of recorded human history. It parallels the development of cultures and continues to enchant the most brilliant minds of their age, including Hypocrites, Twain, Einstein and more.