Peterson pipes can claim originality on many things, but when it comes to a truly innovative smoking experience, this 150 year-old tobacco pipes maker is probably best known for the P-Lip mouthpiece. Read on to learn more about this unique bit, which is still popular nearly 117 years after it was patented.

What is a Peterson P-Lip?

The Peterson P-Lip is a special mouthpiece designed and patented by Charles Peterson himself. It was originally meant to be a part of the Dry System’s design. However, it would prove so effective on its own that the P-Lip became it’s own option all together.

Instead of directing smoke onto the tongue, like most mouthpieces do, it directs smoke towards the roof of the mouth. This is accomplished by positioning the air hole in the mouthpiece at the top of the bit, rather than on the end.

Keep in mind, as helpful as the P-Lip is, it will not eliminate the need for quality pipe tobacco or the need to develop a proper cadence when you’re smoking. These are the two most common causes of tongue bite. It will help with both, but isn’t a fix-all.

The mouthpiece on a P-Lip tobacco pipe is made of Vulcanite, an extremely hard rubber that is highly durable and resists the absorption of chemicals and moisture. 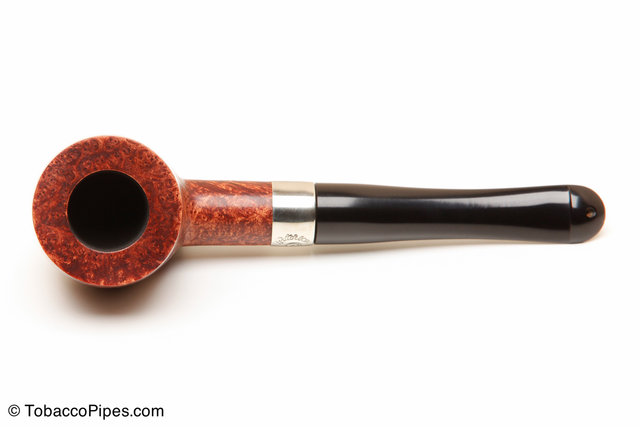 The tip of the P-Lip is rounded and graduated to reduce the strain the pipe’s weight may put on a smoker’s teeth. Many fans of the special mouthpiece prefer a curved stem, because it reduces the strain on the teeth even further.

Drawbacks of the P-Lip

Although the Peterson P-Lip has stood the test of time and is popular with tobacco pipe collectors all over the world, it does have its detractors. Some smokers feel that by redirecting the smoke towards the roof of the mouth the smoke hits the most sensitive area of the palate too harshly.

The other drawback of a P-lip shows up after the smoking is done, when it’s time to clean your pipe. Using the trusty pipe cleaner pass-through method won’t work well with these pipes.

It’s hard to say, without trying one, which mouthpiece will work best for you. However, we’ve found many tobacco pipes smokers keep a mix of both in their collection and particularly like the P-Lip when smoking strong blends. Although we don’t have any science to back this up, we believe that is because of the lighter feel in the mouth directing the smoke away from the tongue gives. Many of the Peterson models come in Plip. Some of those models include: 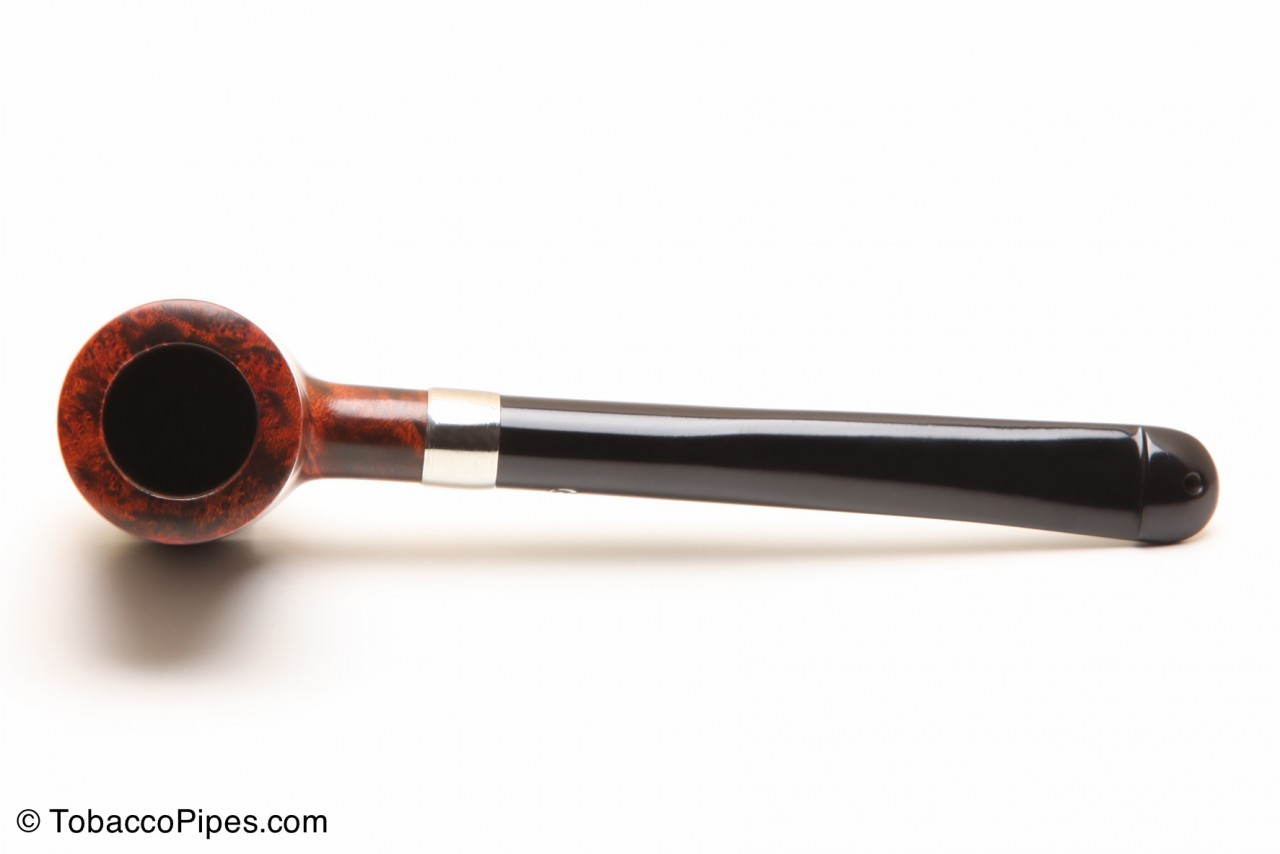 Also, many of the Sherlock Holmes series come in PLIP and Fishtail. 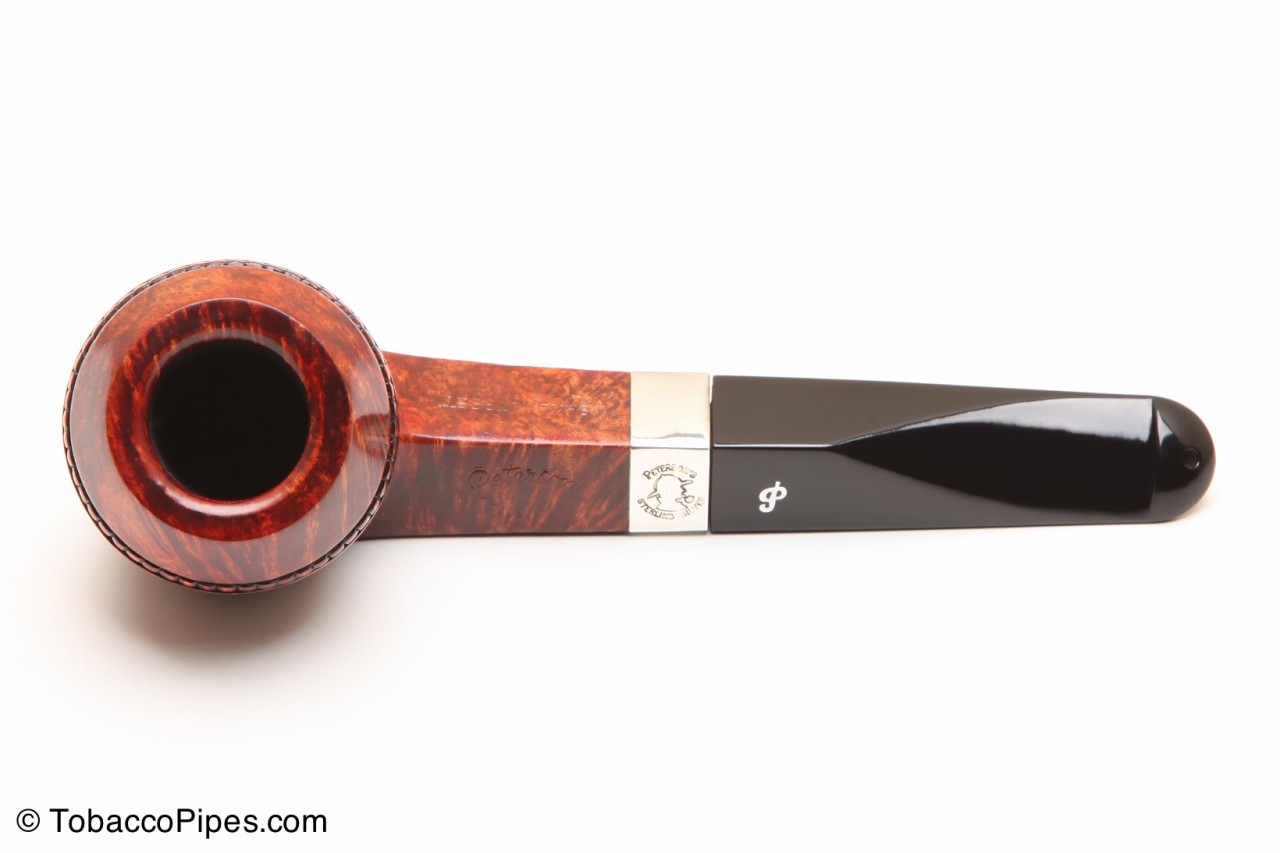 Another classic Peterson PLIP model is the Kinsale. These come in many shapes, finishes and of course, PLIP or Fishtail bits. 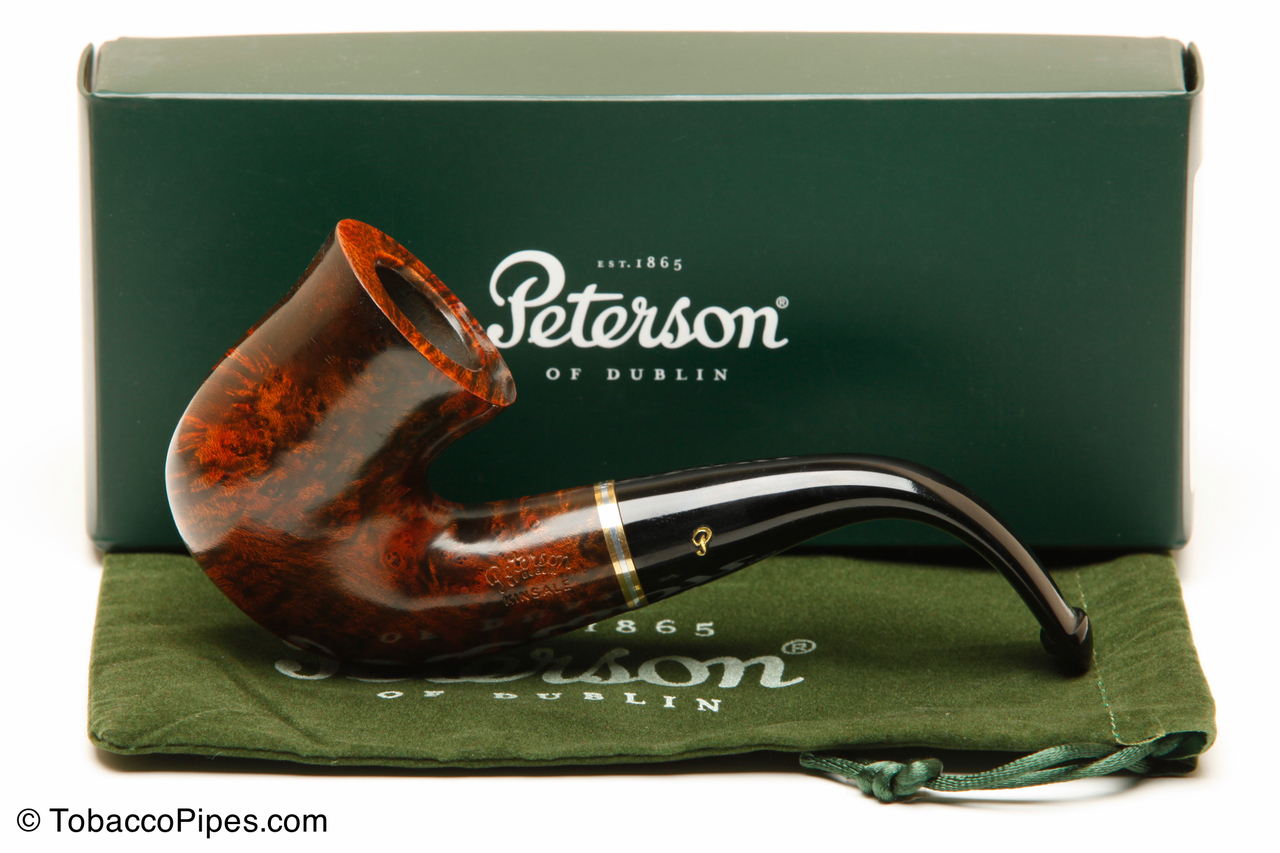 If you’ve never tried a P-Lip, we highly recommend adding one to your collection!

Do you smoke a Peterson P-Lip? Why or why not? We’d love to read your thoughts in the comments below.