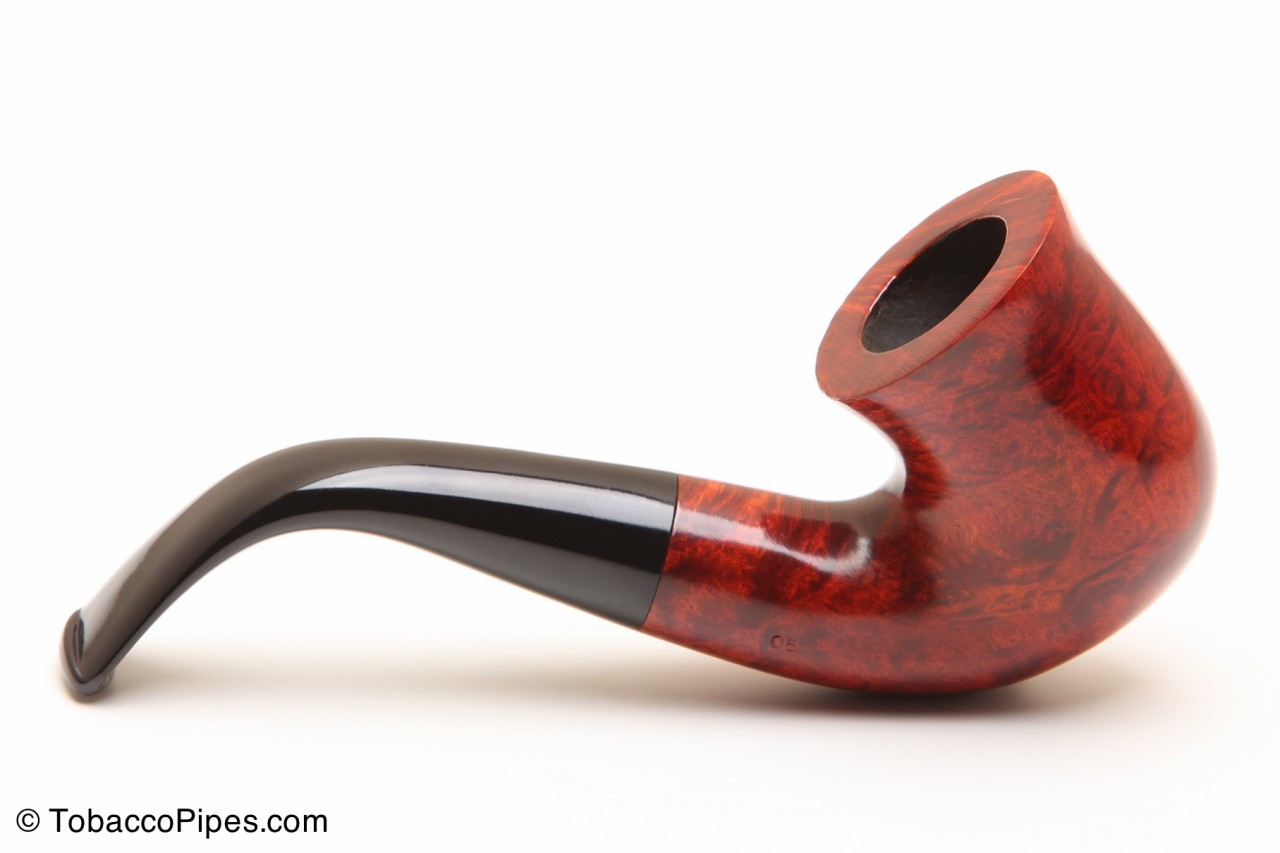 Nearly 150 years after Peterson Pipes first dedicated themselves to producing high-quality tobacco pipes, the company is still delivering Irish-made classics we can’t get enough of. Some of the most beloved pipes ever made come from Dublin and the Peterson Kenmare series is a particularly good example as to why.

Characteristics of the Kenmare Series

The Kenmare pipes were released to honor the most popular shapes Peterson pipes produces. Therefore, every other element of the series is kept simple. Kenmare pipes are stained with a brilliant reddish brown stain and are all presented with a smooth finish. They are band-less, allowing the shape to be the star. A golden Peterson “P” is emblazoned on the jet black stem, to remove any doubt as to the series’ maker--not that anyone could doubt. These shapes are time-honored Peterson traditions.

There are many interesting traditions and practices at Peterson of Dublin that you can learn about in our interview with Mark Irwin of Peterson Pipe Notes.

The three most popular shapes, at least as far as we can tell, in the Kenmare series are the 05, 150 and 408. Take a look at a few of the characteristics of each: 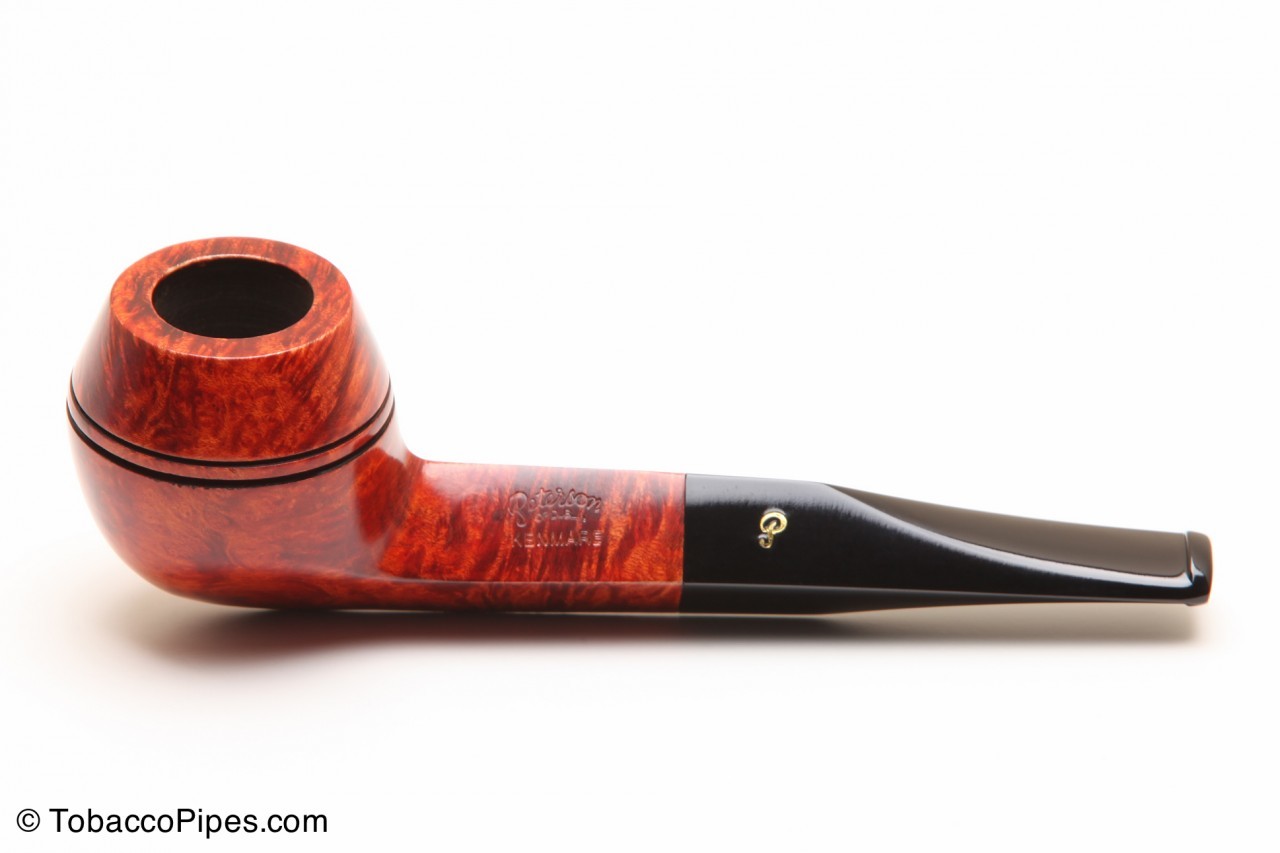 Whether or not you’re a Peterson collector, we think a Kenmare is a must-have. The series is so indicative of how this storied brand interprets the tobacco pipe we can’t imagine a well-rounded collection without one.