Tobacco pipes come in so many different shapes, sizes and styles that it can be difficult to figure out which direction to go in. One of the most commonly debated differentiators is whether a handmade or a factory pipe is prefered. Since we’re all about making the pipe smoking hobby more accessible, we’ll try to break down the major differences so you can decide for yourself, which type of pipe is a better fit for you.

It is worth noting, before we begin, that what we’re really talking about here is the differences between Artisan and mass-produced pipes. Nearly all tobacco pipes are “handmade” to a certain degree. Drilling, fitting and finishing are almost universally done by skilled human hands, even in companies like Peterson and Savinelli where the block is cut mechanically.

The distinction leads to much confusion. Pipes can be labeled factory, handmade, semi-handmade or artisan and the distinction isn’t regulated in any significant way. Generally, a truly Artisan pipe means that it is entirely handmade with great skill and care. The difference could be compared to buying an original piece of art or a print. The print will never be as nuanced as the original, but that doesn’t mean it isn’t an accurate portrayal that will bring you joy.

Advantages of an Artisan Pipe

Artisan tobacco pipes are generally, as the name suggests, small works of highly-individualized art. Aesthetically, these pipes are generally superior to factory-made pipes. After all, the carver is only limited by his or her imagination.

High drama smoking pipes are drilled, shaped and finished with the careful eyes and hands of an artist who has spent years perfecting the craft. Since these pipes are expression of the artists history and vision, they typically reflect that in their one-of-a-kind prices. Expect to pay anywhere from $300 to over $5,000 for one of these special pipes.

The first is pretty obvious, anything original is going to be pricey. The price is often worth the investment, but if a $300+ investment isn’t in your budget, standing firm on an artisan pipe could prohibit you from enjoying one of the most meditative hobbies we know of.

Another often over-looked disadvantage is that when your pipe is one-of-a-kind it could be hard to replace broken parts or if lost, cannot be perfectly replicated. For this reason, even the most serious collectors often have a factory-made pipe or two--lessening the risk when traveling or smoking at the beach (yes, we’re based in Florida, aren’t you jealous?). 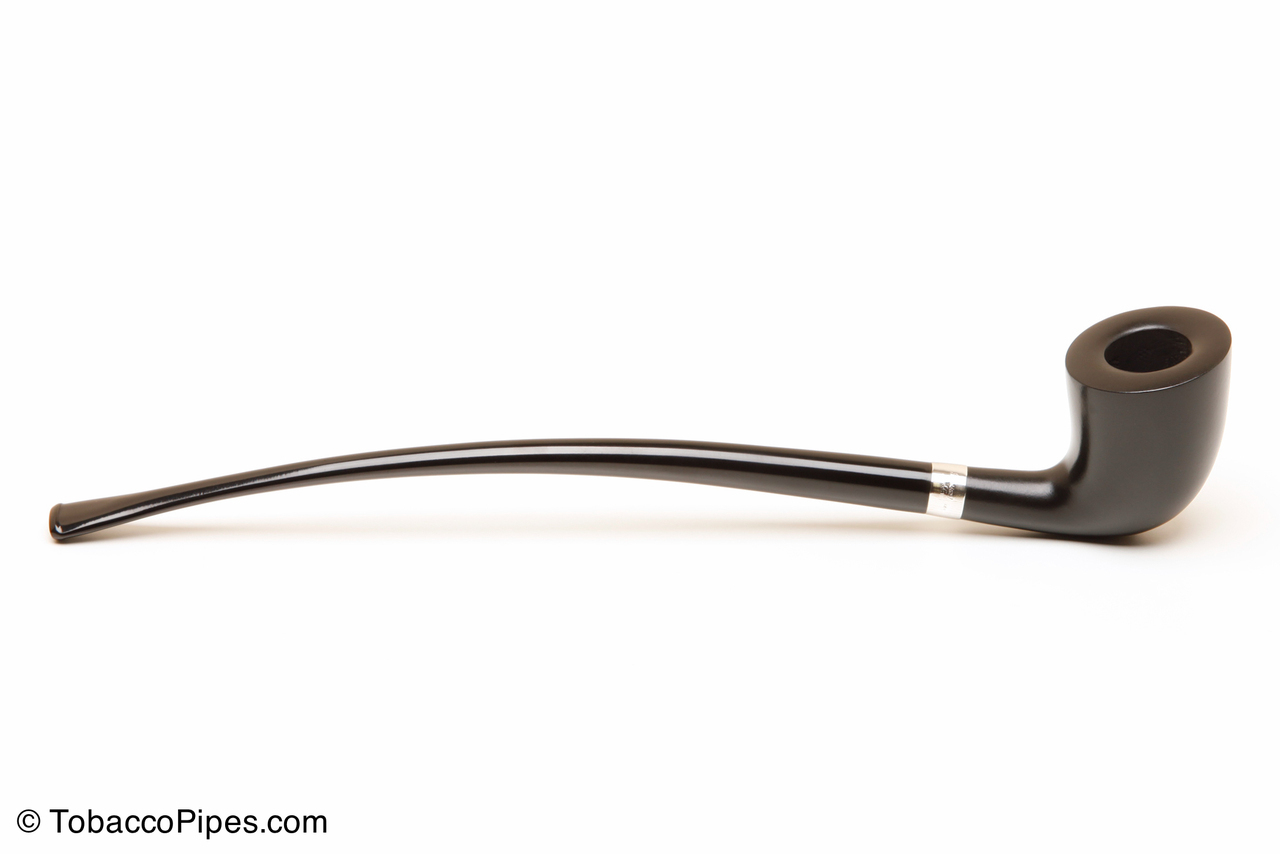 Conversely, factory-made pipes are made in large quantities, typically partially by machine and partially by skilled craftsmen. Although variations still occur, the basic shapes and smoke ability are much more consistent than artisan pipes. In a factory-made pipe, superiority of design is sacrificed slightly for consistency, but that consistency is a strong plus for companies who have perfected the process of making quality pipes at affordable prices.

A factory pipe can be made in nearly identical ways again and again. Of course slight variation will occur in the briar, but in general, one Peterson Churchwarden will smoke pretty similar to the next. Add to this, that these pipes are usually much more affordable, and it’s easy to see why new smokers, daily smokers and even many collectors fill their pipe stands with factory or semi-handmade pipes.

Here at TobaccoPipes.com, we carry a large variety of Artisan and factory made pipes. We do this because we believe both have advantages, depending on the needs of the smoker. Don’t get too caught up in which type of pipe you’re choosing. What matters most is that you enjoy you bowl and that can be done with a lowly corn cob or a high-end Savinelli Autograph--it all depends on your particular preferences.